With an estimated 2 million plus people using them in the UK, e-cigarettes are becoming a big talking point and more and more companies are banning them from being used on their premises, to guide and advise we have our new range of e-cigarette safety signs. For example Scotrail have banned them from being smoked on their trains and in their depots. Closely followed by Southern railways whose ban on their trains and stations comes into place on the 26th July 2015.

Other big companies have also banned e-cigarettes being smoked on their premises such as Starbucks, Caffe Nero and KFC.

e-cigarette smokingUnder a new public health law due to come into place in 2017, Wales have said that in enclosed places such as pubs, restaurants and work premises, people will be banned from smoking e-cigarettes and Scotland has banned the use of e-cigarettes in hospital grounds this year.

Due to these moves and the confusion around where you can and cannot smoke e-cigarettes we have introduced a range of no smoking signs to help.

Our range of e-cigarette no smoking signs come in a range of materials and sizes and include options for areas where the smoking of e-cigarettes is permitted.

View the full range of e-cigarette signs on our website 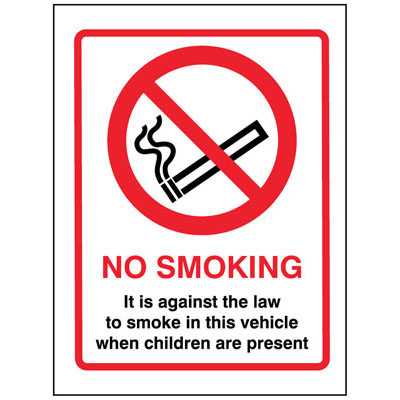